SOLSTICE. HOW DID WE BREAK THE AIR CONDITIONING ON THIS DAY? 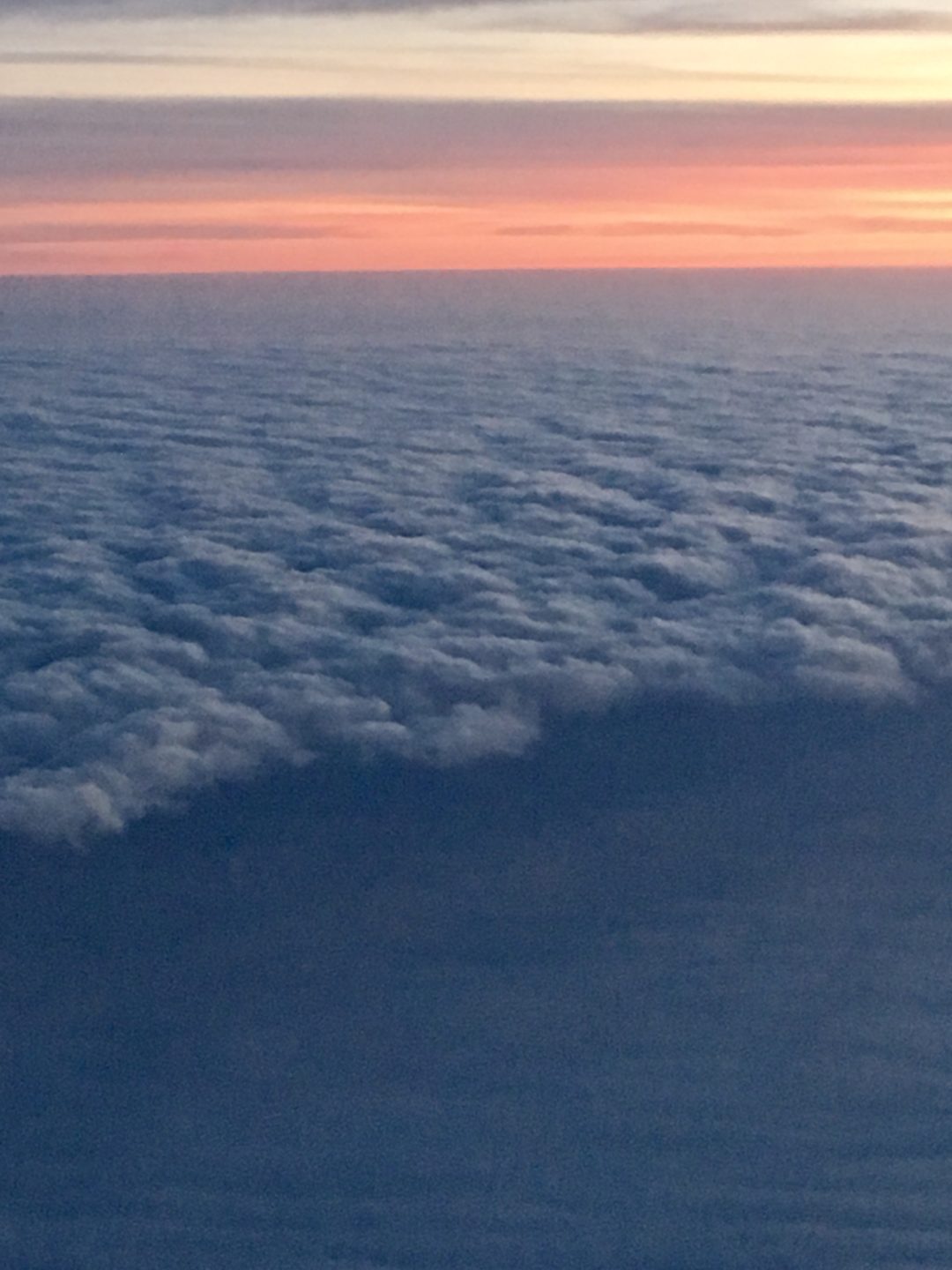 Today is the summer solstice. North of the Equator, we’ll have the longest sunlight in the northern hemisphere.
Reason says that with the closest proximity to the Sun, it should be logical that the Solstice day should be the warmest day of the year. Right?
The year’s warmest day usually does not occur until the second half of July. Why? Because there always have been more water in nature up to this point, until recently. Spring showers and melting snow always fed our springs and saturated our soil. By the time the solar rays heat up the water in our landscapes, some time will pass. This is true when there is enough water in the country. Every farmer’s almanac would tell you that the hottest days come in late July or dog days in August.

We’ve dried up the country and keep finding excuses – it is easier to hide behind the phrase of climate change. People are drying out their landscapes systematically, which is why our land has been overheating faster since the Sun is directly over the Equator. It is pretty realistic to expect that even more extreme temperatures and related extreme temperatures will come with the flight.

Since the middle of the last century, people no longer value the rain as a gift; and soil moisture a blue gold. We design for drainage in our urban and agricultural settings. Ecosystems cannot cope with excessive soil sealing and drying out. We do not allow rainfall to remain where it falls. What comes down must go up. Except it does not.

How often do we see the morning dew? When did we see smoky mountain fog rising? We broke the small water cycles. Satellites show us gigantic heat domes over the south of Europe or the MidWest. Landsat and Copernicus satellites show that May was the fifth warmest on record globally. This spring, the extreme historical temperatures in Spain, Italy, and France show a blazing red warning.

Solstice is not what it used to be. It seems we broke our air conditioning system. Common sense tells us that water cools down our environment. But, the water is not there in our landscapes any longer.

Looking at the pictures, you can see that the first tree is doing well. This tree receives enough water and drinks as much water as it needs to cool down. Such trees can evaporate up to 500 liters of water per day.

The middle picture shows a barely-surviving tree before the collapse, with barely 10 liters for feeding. While the tree was younger, it sucked all the water from the soil under the asphalt. The sealed areas around the tree have not allowed water supplies from rain to be replenished for decades.

When the tree no longer managed to pull the water with its roots, a man came and cut it out (that’s the third picture).

When there are 10,000 such barely-surviving trees in a city, which can barely manage to transpire perhaps 30 liters a day, more heat is released into the atmosphere daily. There are no longer life-saving trees. Instead, we estimate that about 3 thousand MWh of heat contributes to the overheating of the city. If those trees had enough water, then their transpiration would ensure that trees would absorb this heat into higher, cooler layers of the atmosphere, and it would be 3-5 degrees cooler in the city.

We are in the era of wireless technologies. Still, we are so foolish that we do not understand the common sense or old peasant principles of how the landscape’s thermoregulation works and what water’s evaporation means for cooling our landscapes. We know it’s colder under the tree, but we don’t know it’s because the water evaporates from the tree.

We understand that if the car radiator leaks, it overheats and collapses, but we do not understand that if we make holes in a small water cycle, they will be emptied, and the landscape will overheat. We break the small water cycles if we do not retain the rainwater where it falls. Straightened and deepened waterways increase the water’s turbidity and fasten the desertification process in our watersheds.

If you want to discuss and know more about it, come on Saturday 2 July 2022 to the NATURE festival in Jahodná near Košice, where I will talk more about it as part of the festival. Information about the festival can be found here: https://festivalnature.sk. I’m looking forward to meeting you.

← Wildfires and drouhgt in South Korea CAN THE WORLD EXPERIENCE ANOTHER BIBLICAL FLOOD? MAY AND SHOULD NOT →