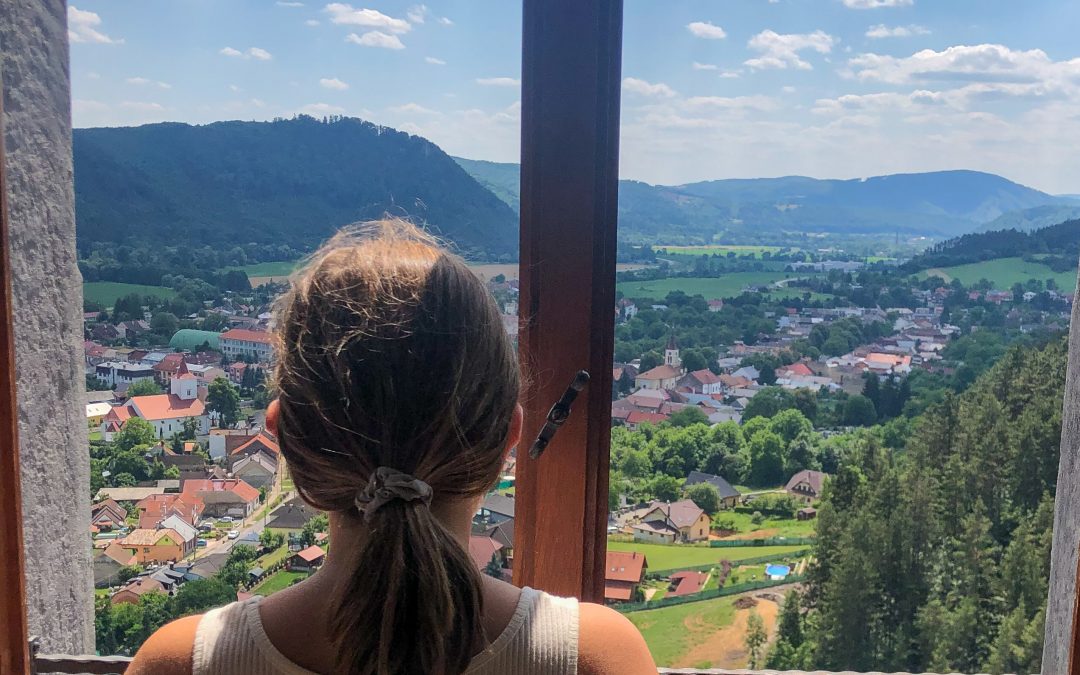 THE WINDOW OF OPPORTUNITY FOR CLIMATE CHANGE MITIGATION IS TIGHT.

Tons of paper have been written about the impact of increased carbon dioxide concentrations and other greenhouse gases in the atmosphere. Large amounts of money has been invested in trying to find solutions. We know that atmospheric CO2 levels have been rising in the atmosphere, especially since the 1960s. Mauna Loa’s graph clearly indicates the sharp rise in carbon dioxide in the second half of the last century due to advanced industrial human activities. Indeed, the increase in CO2 concentrations over 60 years has been unprecedented compared to the previous 10 thousand years! [Figure 1].

NASA records show the rise of global temperatures over the same period [Figure 2]. A question arises whether the increase in CO2 concentration in the atmosphere and the soaring air temperature is precisely the correlation that would unequivocally confirm Earth’s overheating. A narrow focus on finding one answer in tackling climate change can be costly.

We know fully well that systematic global climate monitoring dates to the second half of the 20th century. Do we have the historical data for the longer term? Some methods show it is possible to get to know the climate even in ancient times, which could precisely characterize the condition of the environment even a few decades ago. One such method is an analysis of pollen grains because pollen is an indicator of the quality of the ecosystems. This method was used by Australian scientist Simon Eduard Connors of the University of Melbourne. He summarized his research in Georgia in his scientific work A Promethean Legacy: Late Quaternary Vegetation History of Southern Georgia, Caucasus. Research confirms that the temperature here has changed in time and space, yet precipitation pattern has also changed over the last 14 thousand years. In those areas of Georgia that have been more economically exploited, not only have temperatures risen, but rainfall has fallen. In inhospitable mountainous regions devoid of human activity, it is precisely the opposite: temperatures dropped, and precipitation rose.

Those time and spatial changes arose long before the carbon dioxide concentration in the atmosphere began to grow. Similar time and spatial changes in precipitation distribution occurred in the 20th century in Slovakia because of land alterations. Wherever people settled and modified the land use, ecosystem transformations and drainage conversions often followed. That wouldn’t be the greatest sin if people allowed the rainwater to slowly infiltrate the ground and recharge the aquifers wherever they settled, instead of allowing it to run off. Modern people value convenient farming, nice and dry dwellings, and roads, often forgetting that impervious surfaces do not allow water to rehydrate and sustain their environmental conditions. People design for drainage and discard water away because they do not make a crucial connection: water that falls from the sky has everything to do with what happens on the ground or in the ground. Rainwater sustains all biodiversity and vegetation, nurtures the soil, and therefore crops, allowing plants to transpire and cool the air and surfaces. Not connecting the dots, humans transformed the gardens of Eden into deserts, generating heat domes over cities and degraded farming land. In the last 60 years since the increasing concentration of CO2 in the atmosphere, modern humans have converted, damaged, and dried up more than 20 million square kilometers of land, which has lost its fertility and turned into a barren desert. The land use alterations modify different watersheds and their hydrology and are directly related to the increased CO2 concentration in the atmosphere. CO2, like water and the Sun, is an essential part of life. When less carbon dioxide is absorbed in the growth of vegetation through photosynthesis due to water scarcity in ecosystems, it remains in the atmosphere.

Due to a lack of water in secondary precipitation in small water cycles, plants break down less CO2 during photosynthesis, leaving more in the atmosphere.

The New Water Paradigm. Water for the Recovery of Climate.

The fact that science does not pay sufficient attention to the disintegration of small water cycles has dangerous implications for strategic decision-making in tackling climate change. We solve partial problems and do not solve the core issues. Why? Well, simply because we maintain the old water paradigm, where rain is considered an inconvenience, we try to get rid of it as quickly as possible, allowing the avoidable runoff to needlessly evaporate or flow out to the nearest river and out to the sea. The history of Georgia’s old culture confirms this. The window of opportunity for climate change mitigation is tight. We need to talk about the importance of rainwater out loud and start urgently enforcing a very simple but essential principle:

WATER, GOD’S GIFT, IS NOT A WASTE, BUT THE ESSENCE OF LIFE AND OUR VERY EXISTENCE.

Please refer to my book chapter: Projects Implemented and Lessons Learnt from the New Water Paradigm, to read more about the integrated water and land management. 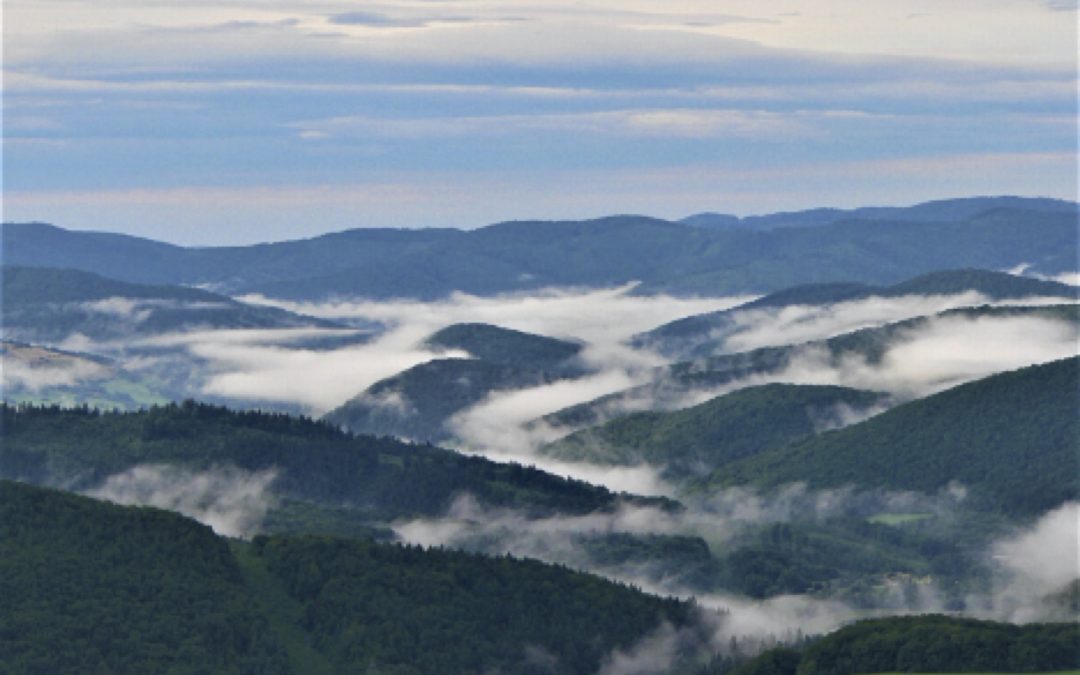 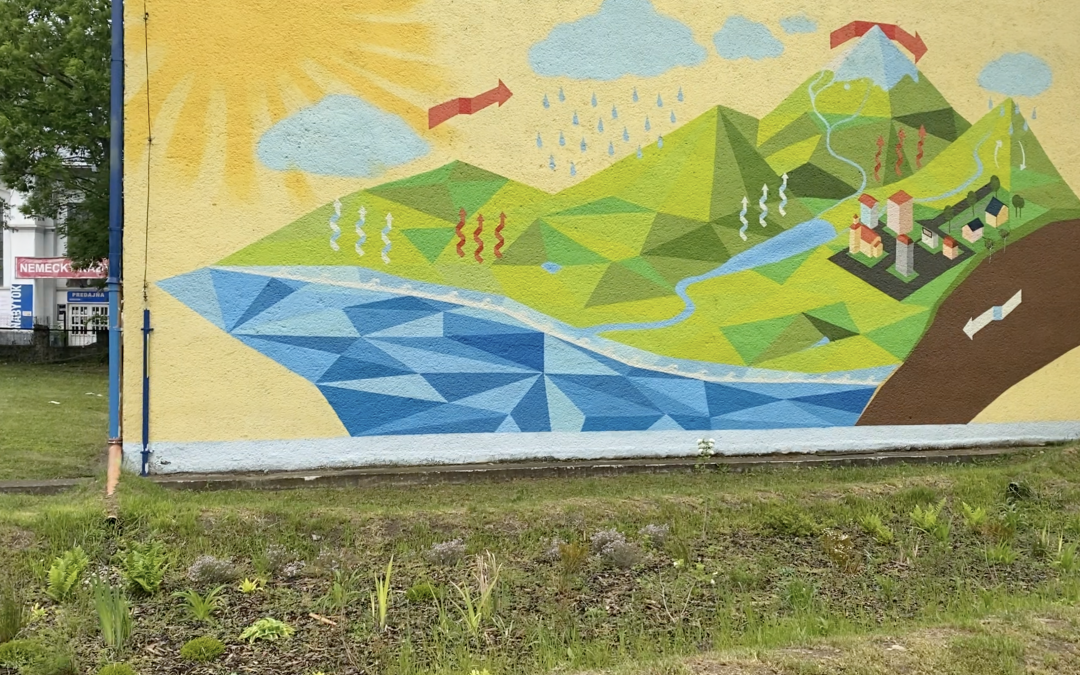