Carrier of the project: Košice City 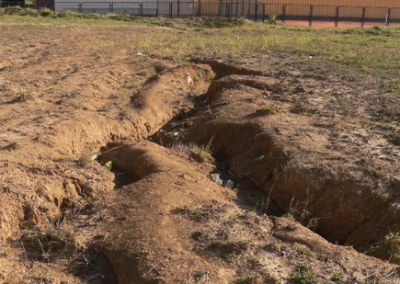 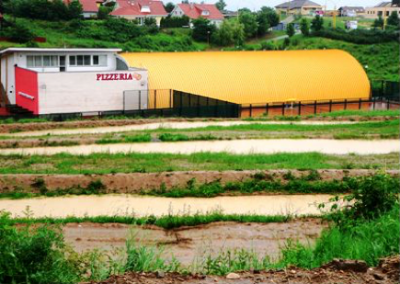 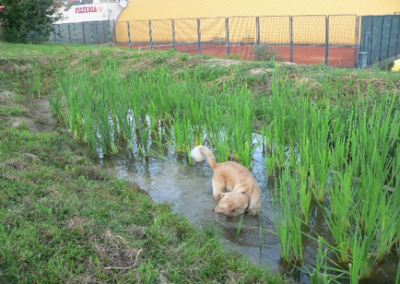 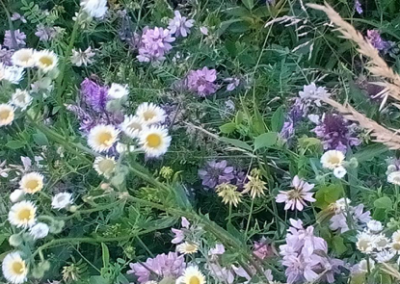 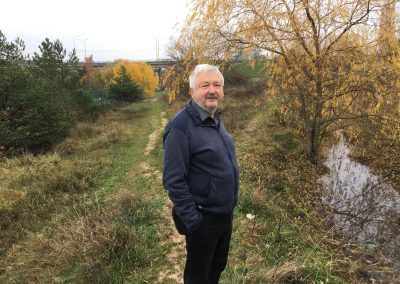 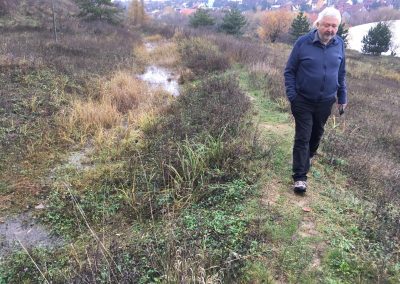 On 24 February 2005, the Košice Parliament approved by its resolution the Košice Water Protocol in the 21st century as a strategic document for water protection in the Košice agglomeration as a prevention of floods, drought and climate change.

The aim of the Protocol was to strengthen the retention of rainwater directly in the urban landscape, thereby restoring damaged ecosystems to be part of a healthy climate.

Following the approval of the Protocol by the Košice Parliament, pilot projects were launched to demonstrate the effectiveness of the solution, the impact on water, ecosystems and the climate. Projects carried out in 2005 and 2006 confirm that damaged ecosystems can be regenerated if rainwater remains in them.

The idea was to retain rainwater and create appropriate moisture conditions for optimal growth of new vegetation.

On the 3 ha site, contour infiltration strips perpendicular to the erosive grooves were realized, which can hold about 300 m3 of rainwater at one time. The project was implemented in November 2005. In the first years, the belts were regularly filled with rainwater, which seeped and subsequently evaporated.

Gradually, vegetation began to be restored on the site, its species diversity, which takes over the function of rainwater retention.

We estimate that over the period of 13 years since 2006, more than 60,000 m3 of rainwater has been retained in the revitalized ecosystem, which in the past has run out of use and has damaged the ecosystem by intense erosion. Now all the rainwater remains in the locality and the dominant part of this water goes into the vapor.