It is Cooler by the Water 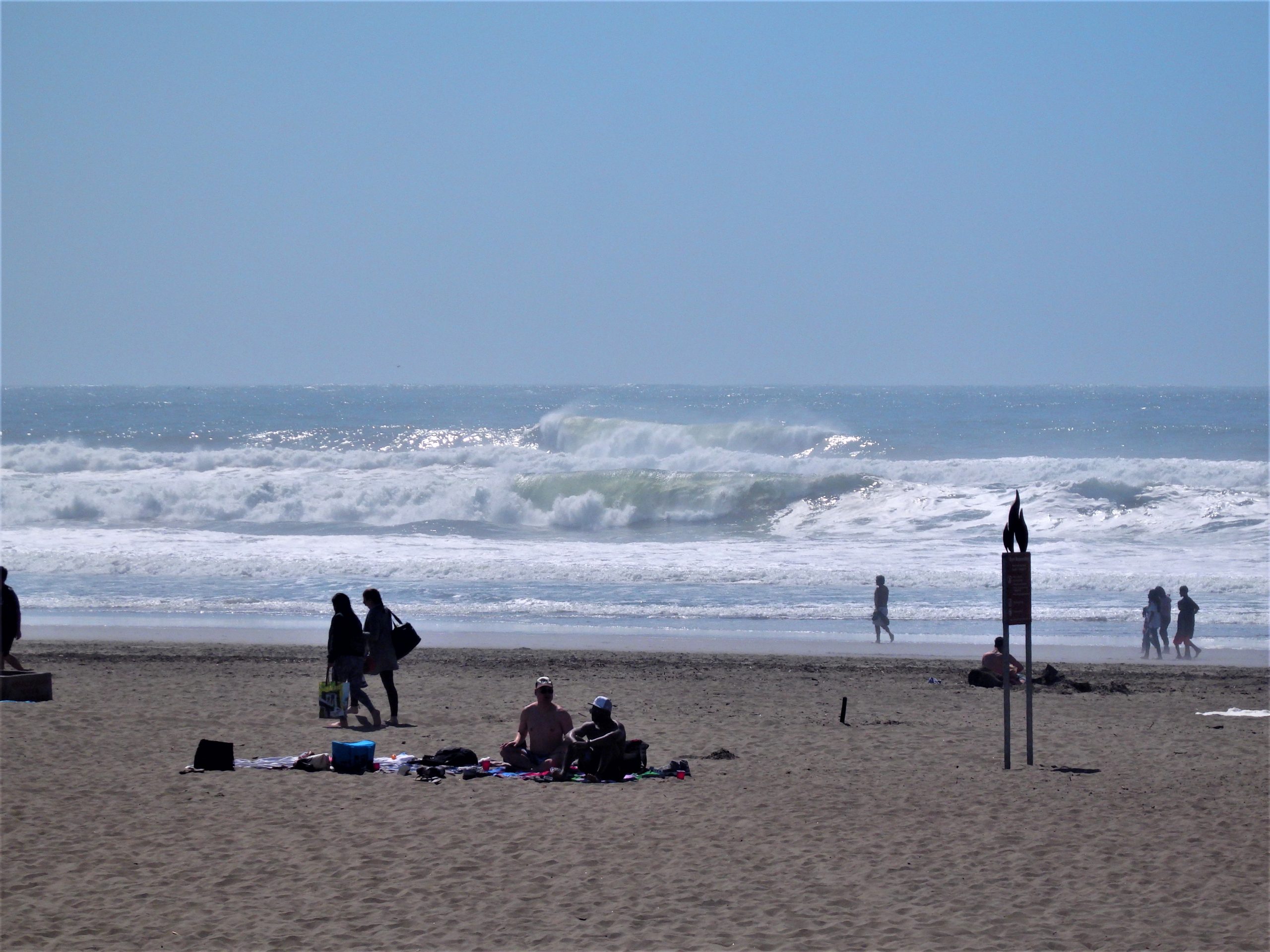 In my latest New Water Paradigm blog post, I wrote about the impact of a massive heat island in the United States’ interior, which is formed by widespread drought during the summer months. Heat island effects have immense implications throughout the central midwest states. The drought-affected arid country endures a lack of precipitation. The rain that is usually formed from the evaporated water cannot develop, because there is no water to vaporize from the dry land. And when nothing evaporates, there’s nothing to form clouds and rain.

When there is no water left to evaporate, the overheated arid land releases tremendous heat into the atmosphere, which will block the atmospheric air masses from carrying the moisture inland. This drought-heat tango on one side and resulting extreme weather patterns on another are the subjects of my previous blog. The Russian scientists Gorskhov and Makarieva also explain this relationship in their theory of Biotic Pump.

Just as a disturbance of the hydrological cycles created massive heat island inland, a disruption to small water cycles can occur near the ocean shores.  That is the story of California, which is plagued not only by catastrophic droughts but also by widespread wildfires during the summer and by unprecedented floods in winter.  Why is that?

Why is California A Bad Example of Rain  Management?

California is running out of water. Temperatures soar as a consequence. In southern California, an annual amount of precipitation is 15 inches in the Ventura River basin, north of L.A.The Ventura River watershed has a history of running dry. There are often long periods of drought condition, as this region barely receives one-third of the annual rainfall during the four summer months (April-November), when the soil is often “dry to the bone.”  Yet, the peak winter months December – March receive 87% of its annual rainfall. It appears that the cycles of drought and floods have a long history here. How is this possible for the river to run dry? Why do the frequent high precipitation events occur during the winter months?

There’s a principle of the biotic pump at work here, whether you are ten or a hundred miles away from the Pacific.

During winter, as the highest daily temperatures reach around 59°F, the land’s surface produces a minimum amount of sensible heat. However, during the hottest part of the summer, the sensible heat levels are twenty-times fold.

Daily sensible heat in January amounts to only 2,000 MWh per one square mile. However, at the height of summer, the sensible heat reaches level twenty times higher. Take the 226 square miles of the Ventura river basin (less than 0.1 percent of the total California area) in one summer day. Depleted, dried-up, and overheated Ventura river basin will generate a significant amount of sensible heat, equivalent to 240 nuclear power reactors, each producing 1,000 MWe.

Logically, such vast amount of energy blocks the entry of moisture-carrying atmospheric currents from the Pacific Ocean on their journey to California inland.

Why is the West Coast of the United States affected, instead of the East Coast?

What’s more, has it always been the case in California? Not really.

At the end of the 19th century, the U.S. Congress approved the Homestead Act and related laws, which granted free land to thousands of settlers for a small fee, provided they build the house, farm, and make improvements on their land. Ten percent of U.S. land—or 270 million acres— had been claimed and settled. Farmers abandoned soil conservation practices. Improper and unsustainable land management led to depleting major water aquifers and contributed to long-term droughts and water shortages. The state addressed the water crisis in the middle of the 20th century by submitting ambitious projects and building grandiose dams. Since then, dams have been supplying water to the urban cities as well as agricultural farms. The dams consequently reduced the flow of the Ventura River.

The hydrologists, whose whole science is built on measuring the properties of water bodies and statistical processing of rainfall and streamflow data, did not count on the hydrologic cycle disruption. The small water cycle is interrupted, nearly depleted to such an extent that the rainy season is getting shorter and shorter, while at the same time, the dry season is expanding to an unprecedented proportion, without recharging the annual precipitation net flux. A logical conclusion would be that the dams built for with the 20th-century hydrology knowledge fail to catch all the earthbound parts of the water cycle. The dams and reservoirs do not present sufficient solutions to replenish the rivers or provide abundant water falling the clouds.

There is not enough water precipitation in the small water cycles capable of filling the dams. The river runs dry, and the missing water does not recharge the riverbed during the periods of drought. Hence, these dams and reservoirs are increasingly presenting a risk for the communities in their proximity.

How to deal with the water crisis, my friends?

The only way to restore the ecosystems is to return the lost water to small water cycles. Keep the water in the watershed

To restore the ecosystems, rainwater retention and area-based natural water management in depleted watersheds will bring unique possibilities to replenish the small water cycles and even return the rain back to the drought-affected arid countryside.

Moreover, the regenerative ecosystem restoration will result in climate recovery. Restoration of natural small water cycles will deliver the benefits of water and food security, as well as environmental and climate protection.

There is also a return on investment. Restoring ecosystems would bring a lot of economic benefits. Our research at the European Union project SIM4NEXUS confirmed that small water cycle restoration provides reliable water supply with a beneficial return. Local communities will enjoy a bounty of food and fish and sustainable timber harvesting due to sustainable agricultural practices and remedial watershed management. Restoration of small hydrological cycles will deliver solutions that can mitigate climate change and heal the planet.