LAND SURFACE AND LAND USE CAN MODIFY WEATHER PATTERNS 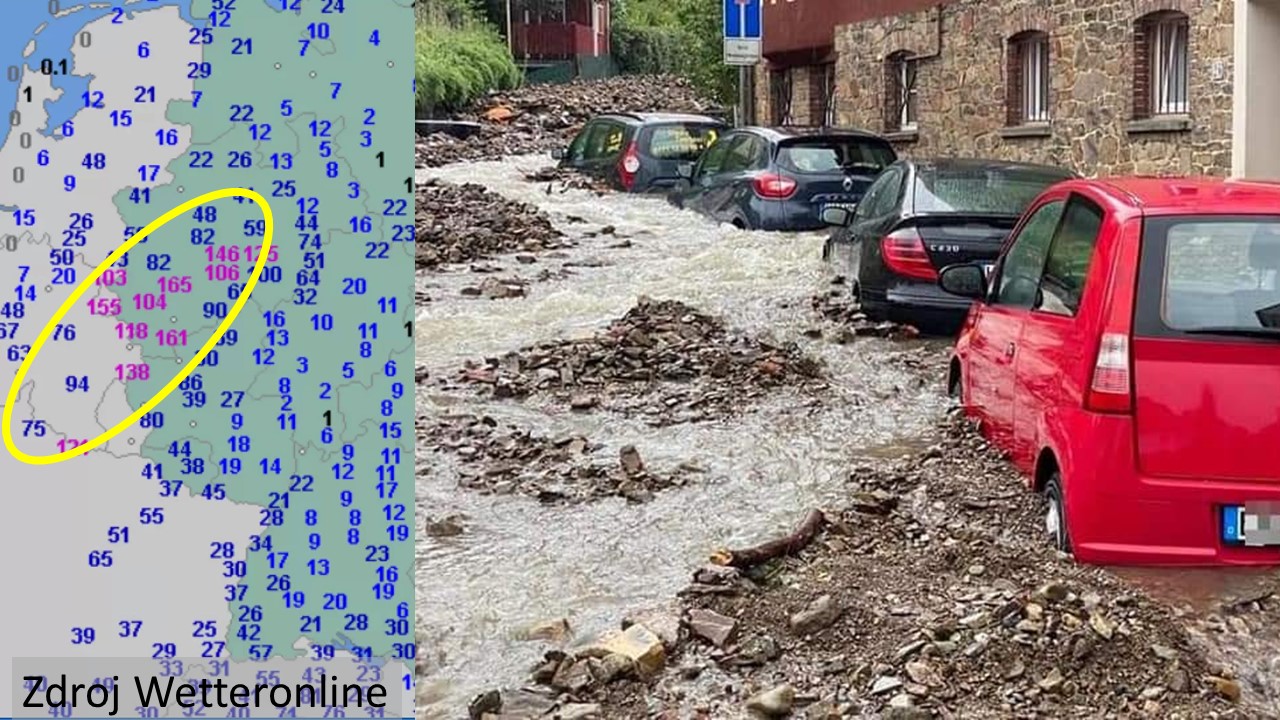 Deadly floods in Germany tragedy have been presented as a result of climate change. (in the NY Times, for example). I dare to take a non-mainstream view of the cause of Germany’s catastrophe.

My team and I first drew attention to the extreme downpour phenomenon after the deadly flood in Jarovnice, Slovakia, that claimed the lives of 44 children and 16 adults in July 1998. We described the principles of the microbursts and violent whiplash precipitation in our publication WATER FOR THE THIRD MILLENNIUM (June 2000).

What is the principle of the extreme downpour?  Vertical water columns of water vapor arise over a smaller area than usually and spill over.

The unsustainable land use management, agricultural changes, and urban sealed surfaces generate a heat dome, which in interaction with latent heat is bound to the evaporated water.  Increased intensity of the flow of air masses in the atmosphere and the formation of unprecedented clusters of water vapor form a supercell such as the one that occurred in Germany.

If we realize that to the east of the supercell, there is a sizable urban-industrial agglomeration of Rhineland-Westphalia, then we can attribute the “natural” catastrophe to human-made land changes. Their creation and extent affect the production of heat management into the atmosphere from dried, mostly urbanized areas.